Tax Advice: Could You Be Missing Out On Tax Breaks? 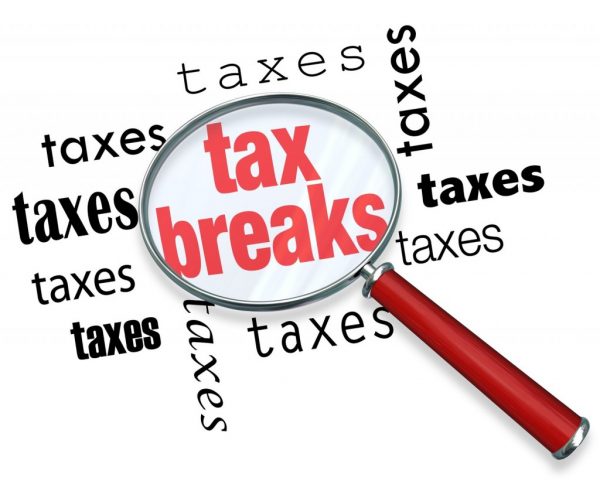 Tax breaks can be a huge help to anyone’s life and are a way of saving a lot of money. However, research has found that those who are eligible for tax breaks are not taking advantage of this allowance, in particular married couples and civil partnerships. In 2015 it was announced that married couples and civil partnerships could benefit from the Marriage Allowance which could significantly reduce the tax bill of millions of couples in the UK. We’re here to give you tax advice that could help you to save money.

It was estimated that 4.2 million would benefit from this allowance, but nearly 3 years on, only 2.2 million couples have claimed this tax allowance. This information was found by Royal London who calculated the staggeringly low number of married couples who have so far claimed and are now seeing more of their hard earned money in their bank accounts, whilst the other 2 million couples are still paying unnecessarily high tax bills. If you’re part of this 2 million, we suggest you read on as we could help you claim this tax allowance and backdate what you have been missing out on.

What is Marriage Allowance?

Marriage Allowance was introduced to take the strain off families by reducing their tax bill each year so that only one partner pays standard rate income tax and the other partner is a non-taxpayer. Each tax year the Marriage Allowance has significantly reduced the tax bill of married couples and civil partnerships.

Who is Eligible for Marriage Allowance?

To claim the Marriage Allowance you need to be married or in a civil partnership, your income should be £11,500 or less and your partner’s income should be between £11,501 and £45,000. If you are the lower earner who has unused Personal Allowance this can be transferred to your higher earning partner.

The Marriage Allowance eligibility states that you and your partner should have been born on or after 6 April 1935, those who are born after this date are entitled to Married Couple’s Allowance. Claiming Marriage Allowance could not be easier which is why we are stressing the importance of taking advantage of this tax break. With money to be had without any hassle or stress, why would you not make your claim? Simply fill out this online form to apply for your Marriage Allowance, it’s as easy as that!

How Our Reliable Accountants Can Help You With Tax Advice

HMRC should not be feared and more often than not this is the reason why many miss out on tax breaks. There is a misconception that anything tax related is a complicated, time consuming and stressful experience, but here at Jonathan Ford we want to simplify this process and show how simple and beneficial it can be to maximise your tax deductions and save money.

It’s easy for tax breaks to slip under the radar and be put off until a later date, but if you visit a specialised accountant such as Jonathan Ford we will find different ways of reducing your tax bill in a sensible way without any risks. Try our tax advice service today by giving us a call on 0151 426 4512, or alternatively you can fill out our contact form or pop in for a visit. You’re sure to come away with a betterunderstanding of how HMRC works and a lighter tax bill.

Tax advice in the wake of the Paradise Papers