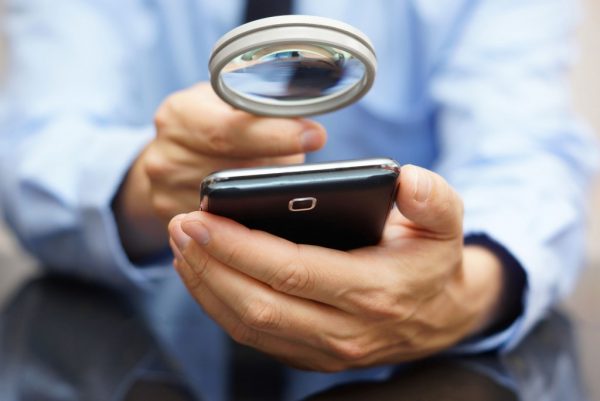 HMRC has managed to stop thousands of taxpayers from receiving scam text messages after fraudsters claiming to be HMRC sent text messages to members of the public. With 90% of the HMRC scam texts that were considered most convincing halted before they reach phones, there was no better time for this to occur than during Take Five To Stop Fraud Week, as they made sure more people were aware of the telltale signs of fraud before the Self Assessment deadline.

Within the HMRC scam messages were false claims supposedly from HMRC themselves, stating that the receivers were due a tax rebate. From this they pushed those who received the texts to click links that led to websites that either harvest personal information or spread malware – both leading to cases of identity fraud and theft of personal savings.

HMRC wanted to make clear that they will never contact customers that are due a tax refund via text message or email, as reports like this have begun increasing in frequency and volume over the last few years. Reports have shown people have begun falling for the scam more, with many people 9 times more likely to fall for these scams rather than through email as the texts seem more legitimate, with most texts having ‘HMRC’ as the sender.

Since April 2017, HMRC has been working with both public and private partners to forward a pilot aimed at stopping these messages. They’ve created new technology that identifies fraud texts with ‘tags’ that could suggest they are from HMRC. Once identified, they ensure the messages are stopped before they are delivered.

Since the beginning of the pilot HMRC have reported a 90% decrease in the amount of customers being fooled into these messages, and has helped to reduce the amount of people reporting these scams from over 5,000 in March 2017 to less than 1,000 in December 2017.

Avoid Scammers with a Reliable Accountant

It can be hard when you’re faced by communication like this HMRC scam – especially when they’re supposedly offering you money! However, if you ever feel that you aren’t sure if the message you have received is legitimate or not, you can always contact your accountant. A good accountant will always have a relevant view on your financial situation and will be able to tell you if they believe the message you’ve received is genuine or not.

This is why we make sure that all of our customers know that they are working with a trustworthy accountant who can give them helpful and genuine advice in situations that can affect their finance, and we always ensure that our customers are fully protected from fraud and always stay in HMRC’s good books. You can get in touch with us at any time and we’ll make sure we reply to you as quickly as possible to help you with any financial queries you may have.

All accountants are not created equal